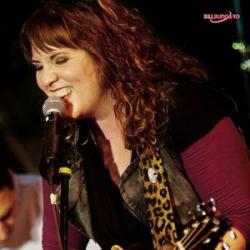 Amber Sweeney is an accomplished soul/rock singer, songwriter, and recording artist who recently signed with Seattle based record label, London Tone Music, to release a single as part of their 52x52: A Year In Your Ear project. Her single “Lone Sailor,” produced by Geoff Ott, was released September 1, 2014 and reached #4 on the iTunes Blues charts upon its release. Amber’s voice, musical talent, and songwriting have also been featured in two CW television series: One Tree Hill and Life Unexpected. Her voice has also been featured in Stephen King’s film adaptation of Riding The Bullet. She can also be heard on another northwest band’s album, The Alleged Album by One From Many ("Tears We Cry Alone" and "Shape Of Your Heart"). 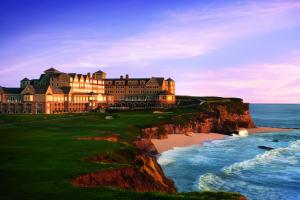