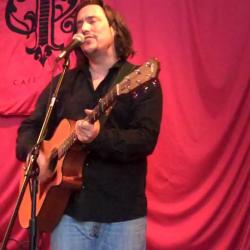 Lamboy was fortunate enough to study vocals under the renowned Judy Davis, whose former students read like a who’s who of the music world: From Barbra Streisand, Frank Sinatra, and Tony Bennett, to 60’s icons like Janis Joplin and Grace Slick to later hit makers like Eddie Money, Journey, and En Vogue. “She was truly a musical mentor.” Lamboy says. “The lessons went so far beyond simple vocal exercises, going into presentation, repertoire, and music business savvy. It was the best graduate school any singer could hope for." Living in urban areas like New York and Oakland showed Lamboy a glimpse of the lives of the less fortunate and what he saw began to creep into his music. Many of his lyrics started to address more serious subjects like homelessness and despair while others began to reflect an emerging political consciousness. His singing and command of the guitar were never better, but now he was truly beginning to discover his ‘voice’. Now performing regularly with a new band and gaining new fans and professional accolades, Greg Lamboy is a musical artist with a strong voice, powerful guitar, and a heart connected to the community. Greg’s music is currently being heard on radio stations near and far, including KFOG's Acoustic Sunrise, Costa Rica and the UK. Weaving unforgettable melodies with raw emotion, he creates accessible music that wins the hearts, minds, and ears of all who listen. 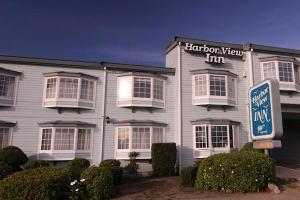