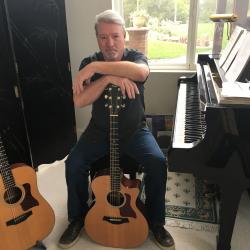 Mark Robinson has performed music since the age of 8 years old. Born in the City of Nottingham in the United Kingdom. He grew up in the 60s and listened to all the music of that era and drove his parents crazy with his singing and air guitar. Growing up in the 60's UK, he says “I was exposed to the best music ever”. He received his first guitar on his 8th birthday and from that day on, Mark has studied, practiced and honed his music skills. Mark joined his first band at the age of 12 playing at his local school and youth club events. By his teenage years Mark was touring the UK playing at the many folk clubs around the country. Mark spent his time studying the folk style of performers that were emerging at the time. Artists like Bob Dylan, Donovan, Ronnie Lane and The Byrds. He also was featured on live shows at the BBC. UK's Domestic Radio Station. By age 18 Mark packed up his guitar and headed to Europe. He Played in the streets and cafe's of Amsterdam, Brussels, Paris, Vienna, to name but a few, learning different styles of international of music. Returning to the UK he spent time in the recording industry as a session musician and vocalist. Mark’s set list spans more than 5 decades of music and he covers multiple Genres and Artists. Mark will take his audiences on a travel through time; reliving memories with songs from the 60's to today and takes pride in saying he has a song for everyone. 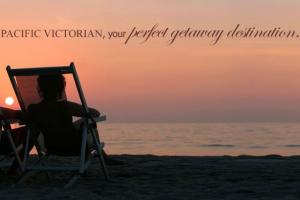