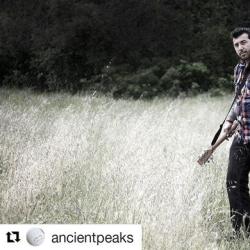 Mike started playing guitar and writing songs as a child. After the encouragement from friends throughout his high school and college days, he formed and fronted several bands. He discovered his passion in life on a stage performing original music. He is not the typical Polytechnic University graduate who landed a tech job in Silicon Valley, rather he sewed his roots and paved a path with a musical career. Mike wrote and independently released The One (2016), Mike Annuzzi (2013), and Paradise (2012). In 2013, Mike was chosen West Coast Songwriters International Song Contest Singer/Songwriter of the Year for his single, “Pay No Mind.” He also received Honorable Mention for “You Make Me Fall.” Mike's first single “Paradise” was chosen as West Coast Songwriters San Francisco’s Song of the Year. His award-winning catalog has been featured on radio around California. With over 500 shows around the US in the last 3 years headlining clubs, supporting national touring acts, and developing residency performances for venues around California, Mike established himself and his positive rhythmic sound on hometown stages and beyond. He finds himself grateful to have a career around his passion and knows it is attributed to the support of his family, friends, and fans.

Where:
Mullins Bar and Grill
2 Miramontes Point Road
Half Moon Bay, CA
When:
5:30 PM
Add Your Event
Submitted events are moderated and subject to editing before being published. Most events are approved within one business day. 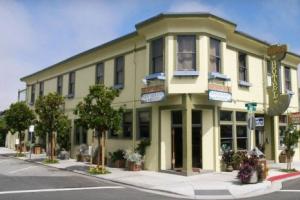