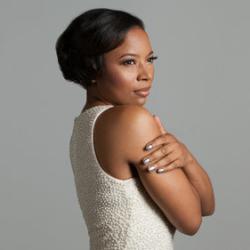 Widely hailed as one of the best jazz debut albums of 2015, vocalist Tiffany Austin’s self-released Nothing But Soul made quite a splash, including sterling reviews in DownBeat and on NPR’s “Fresh Air.” Her eagerly awaited follow-up, Unbroken, confirms the Bay Area vocalist’s status as one of jazz’s elite singers and a formidable songwriter as well. Rather than separating African-American music into kindred tributaries, Austin plunges into the whole river of sound that’s sustained black life in America since before the nation’s founding with a soul-steeped affirmation that embraces blues and swing, spirituals and R!B, bebop, post-bop, and her own Louisiana Creole heritage.

Where:
Bach Dancing & Dynamite Society
311 Mirada Rd.
Half Moon Bay, CA
When:
4:30 PM — 7:30 PM
http://www.bachddsoc.org/calendar.html
Add Your Event
Submitted events are moderated and subject to editing before being published. Most events are approved within one business day. 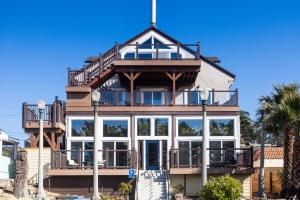