Skip to main content
Please note: This is an older article that was originally published over 7 years ago. It may contain outdated information, so please double-check any dates, hours, or other information before confirming your plans. Thank you! 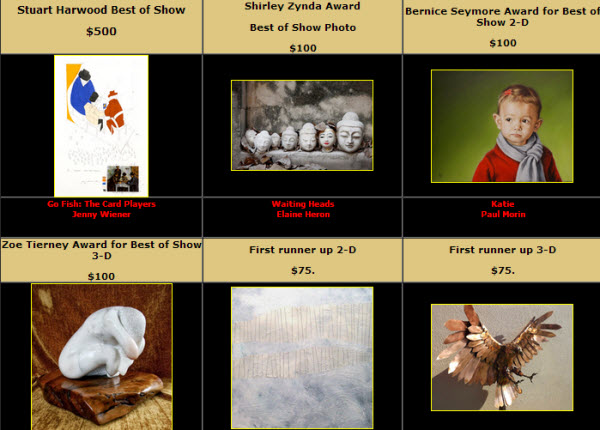 There were over 400 submissions this year from all over the United States. 50 entries were chosen and are currently on exhibit through 1/19/2014.

CAL's objective is to develop and support creative artistic talent in the Coastside Community. The Coastal Arts League maintains a free Museum and a Museum Store to showcase the talent of Coastside artists and art groups. Monthly exhibitions in the Museum may be the work of individual artists, or other regional art organizations.
CAL 's exhibits offer a diverse range of 2-D & 3-D art in its annual shows, or in new & featured exhibits each year.
The 2013 list of exhibits give a good example of the breadth and depth of exhibits at The Coastal Arts League. 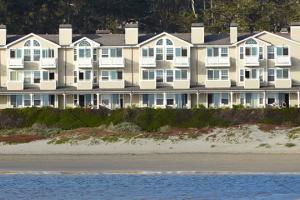 Beach House Hotel Half Moon Bay
Half Moon Bay doesn’t get much better than this oceanfront New England-style boutique luxury, one of the premier California hotels on the beach. Read more→